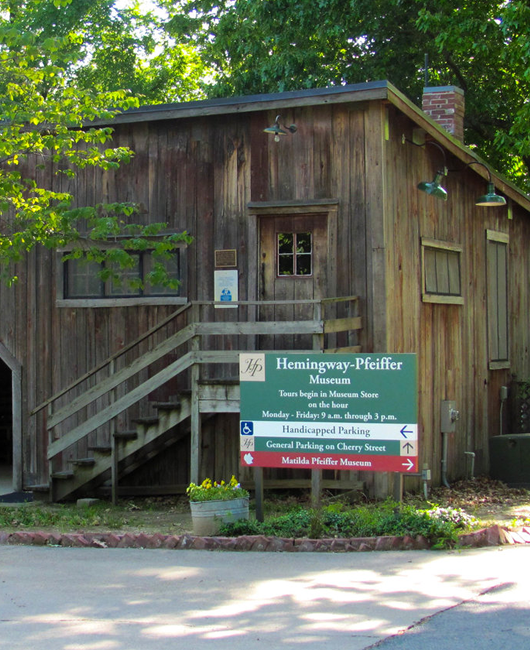 Welcome to the City of Piggott, AR

The City of Piggott is a proud community of 3849 citizens nestled in the northeast corner of Clay County and the State of Arkansas, along the National Scenic Byway that is Crowley's Ridge Parkway.  Incorporated on August 15, 1891, Piggott is the Eastern Seat of Clay County, sharing its power with the sister judicial district of Corning. This quaint town was named in honor of Dr. James A. Piggott by Mrs. Richard Throgmorton, the wife of our first Postmaster, in 1873.  This dedication was to commemorate Dr. Piggott petitioning the postal department to establish another office in the Throgmorton's home in order to make it more convenient for his practice and the budding community. A new post office was erected in 1941 and still stands today.

The City, as well as its' surroundings, remains a farming community with considerable pride in the towns' square and businesses located throughout the city.

Historically, the town is honored for its association with Paul Pfeiffer which led to the renowned author Ernest Hemingway writing portions of "A Farewell to Arms" and other works in the community and leading to the present-day Hemingway-Pfeiffer Museum and Educational Center honoring Hemingway's work.

The City also takes great pride in being a part of Andy Griffith's film debut starring alongside Patricia Neal, Walter Matthau and Lee Remick in the film "A Face in the Crowd" premiering in Piggott and New York in 1957.

Welcome to the City of Piggott

Where You're Not Just "A Face in the Crowd"